Behind the Movement Movie Promotion – TV One

Atlanta, the birthplace of Dr. Martin Luther King, kicked off Black History Month with a screening of the movie “Behind the Movement” at the National Center for Civil and Human Rights.  The movie details Rosa Parks' arrest after declining to give up her seat on the bus to a white passenger and how her actions that day set the wheels in motion for the Montgomery Bus Boycott and ultimately the Civil Rights Movement.
The upcoming original film, “Behind The Movement” is set to premiere on TV One on February 11, 2018, at 7/6C.

Set during the tumultuous Civil Rights era, Behind The Movement offers a closer look at how Rosa Parks’ refusal to give up her seat on a bus to a white passenger launched the history-making Montgomery Bus Boycott. This original made for television movie honors the contributions of many unsung heroes of this watershed moment in the Civil Rights struggle, recounting the inner workings and behind the scenes preparation that took place during three intense days between the fateful evening when Parks refused to give up her seat, to the launch of this significant protest. While Dr. Martin Luther King Jr. was a prominent leader of the Montgomery Bus Boycott, there was a chorus of lesser-known heroes, including Rosa Parks, who galvanized the most successful boycott of its time.
Diversity in Entertainment – Black TV Film Crew

Behind the Movement features:

My family and I had the pleasure of attending the movie screening and we got a pleasant surprise while waiting in line to enter the auditorium.  We met Jane Gunter who was on the bus the day in 1955 when Rosa Parks was arrested.  Jane offered her seat on the bus to Rosa Parks.

My Review
We loved the movie and highly recommend watching this movie with your children to show them the importance of one woman making a sacrifice to obtain civil rights for all.  Civil rights are human rights.

My favorite part of the movie was the dedication to Emmett Till at the end.  In 1955, 14-year-old Emmett Till was murdered while visiting his extended family in Mississippi.  Emmett Till was kidnapped, tortured, mutilated, shot, and then weighed down and thrown into the Tallahatchie River.  He was just a little boy.

A white woman named Carolyn Bryant told her husband that Emmett said lewd things to her, whistled at her, and grabbed her hand.  However, she has changed her version of her interaction with young Emmett a few times over the years.  Two men, Roy Bryant and J.W. Miliam, were arrested and then acquitted by an all-white, all-male jury in under an hour for the lynching of Emmett Till.  They later admitted that they did indeed kill him.

In 2017, Carolyn Bryant revealed to Duke University Professor, Timothy Dyson, that she exaggerated her interactions with Emmett Till.  Mr. Dyson wrote a book entitled “The Blood of Emmett Till,” and he goes into detail about his interview with Carolyn Bryant and the account of Emmett Till's death.  A young man was brutally murdered all because of her lies. Regardless of what took place between Emmett Till and Carolyn Bryant, it did not justify his kidnapping and brutal death.  It is important to remember Emmett Till and so many other black men and women that were murdered because of the color of their skin.  We must remember so that history does not repeat itself.

Get Social with TvOne! 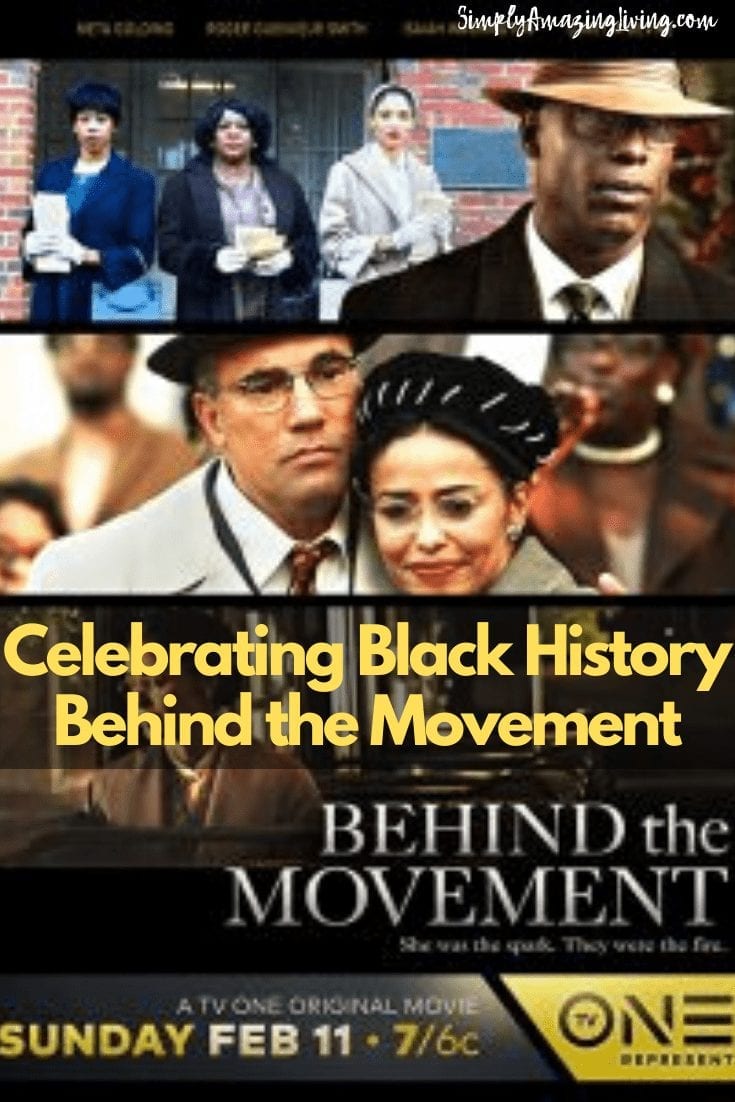