According to Fandango, the movie has pre-sold more tickets than any other superhero film ever made.  That in itself is an amazing feat.

Although this is a film for everyone, black people worldwide were celebrating the making of this movie and are eagerly anticipated its release.  Black Panther is the first big-budget superhero film to feature a black filmmaker, black heroes, black villains, a black executive producer, and an overwhelmingly black supporting cast and crew.

I am looking forward to a day when we don't have to say “the first” minority to do “X.”  But, until that day, I will bask in the glory of the firsts that come full circle. 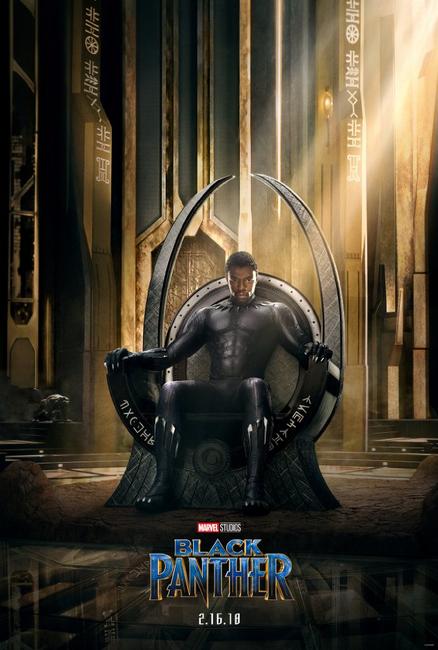 Marvel Studios’ “Black Panther” follows T’Challa who, after the death of his father, the King of Wakanda, returns home to the isolated, technologically advanced African nation to succeed to the throne and take his rightful place as king. But when a powerful old enemy reappears, T’Challa’s mettle as king—and Black Panther—is tested when he is drawn into a formidable conflict that puts the fate of Wakanda and the entire world at risk. Faced with treachery and danger, the young king must rally his allies and release the full power of Black Panther to defeat his foes and secure the safety of his people and their way of life.

Get Social with Black Panther and Marvel:

Here's a sneak peek of the March ESSENCE Magazine which hits newsstands on 2/23: