Concert for America in Atlanta – Stand Up, Sing Out!

After years of doing fundraisers and volunteering for a myriad of non-profit organizations, husbands Seth Rudetsky and James Wesley decided to form their own 501(c)(3) non-profit organization. Through creative means, they wanted to directly help one of the most vulnerable populations in our society—children. Thus, Your Kids, Our Kids was born.

Even though the initial focus was intended to be only children, it became clear that the number of people at risk in the United States had increased greatly and the net had widened immensely.

James and Seth decided to do what they have always done when a crisis arises: gather their friends and put on a show! They wanted to benefit a wide array of non-profit organizations serving a diverse audience but all having a similar focus: fighting for civil and human rights for all Americans. And, so, on January 20, 2017, the first edition of Concert for America  premiered at The Town Hall in New York City, with the intent of going around the country every month for the foreseeable future with the same mission: to raise money and infuse our fellow Americans with hope and inspiration and the desire to become more active citizens 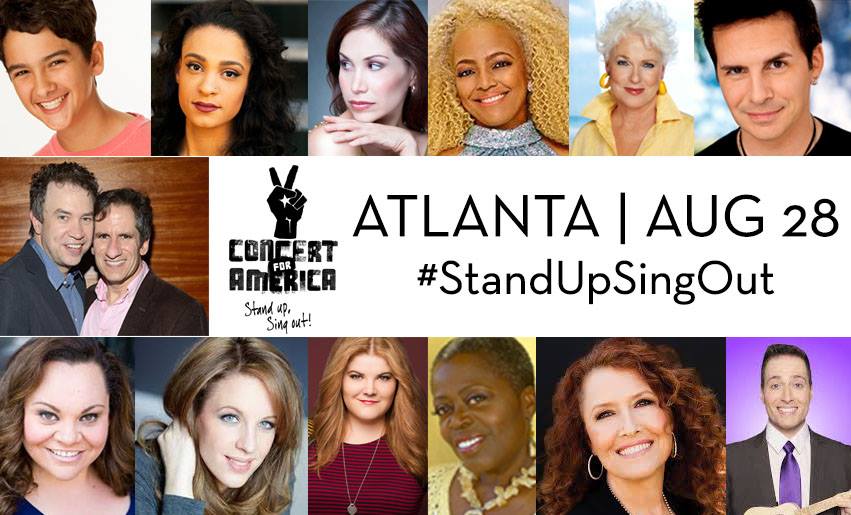 Concert for America in Atlanta

Concert for America is an evening of entertainment with stars of film, television, music, comedy, and Broadway raising funds for five national organizations working to protect environmental, human, and civil rights.  Concert for America has been hailed by the New York Times as “striking for its emphasis on the importance of faith in the United States and optimism about its future.”

Concert for America is hosted by the founders, Seth Rudetsky and James Wesley and that was no exception for Atlanta.

Viral star, comedian, actor, and writer Randy Rainbow was in attendance at the Concert for America stop in Atlanta at the Ferst Arts Center and his comedy did not disappoint!  I was surprised to find out that Randy Rainbow is his real name – I love it!  Randy is best known for his hilarious series of political spoofs and musical parodies which have millions of views from fans around the world.

If you are not following Randy Rainbow on social media, you are missing out! 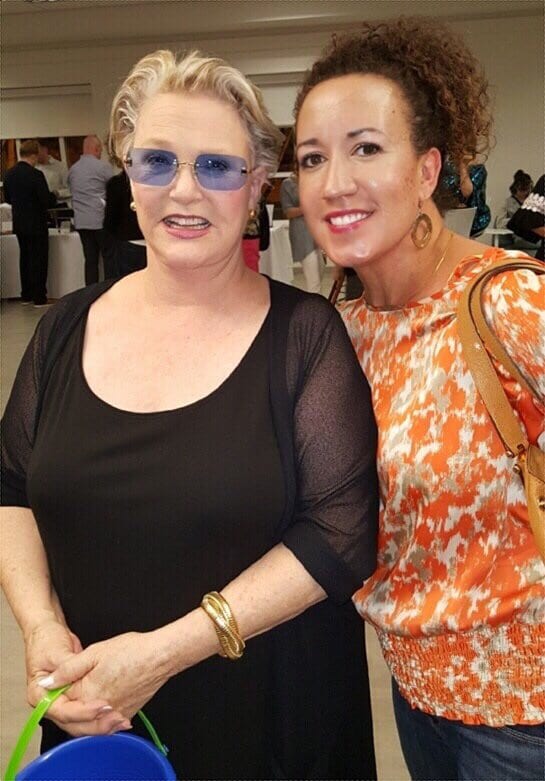 We hope you loved Simply Amazing Living's “Concert for America in Atlanta – Stand Up, Sing Out!” post.