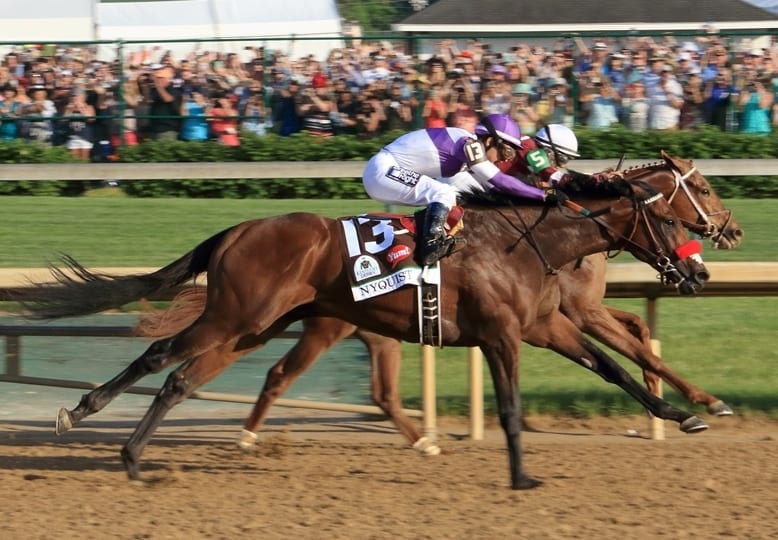 On May 5th, 5Church Atlanta is hosting a free viewing party for 144th annual Kentucky Derby on their rooftop patio.  The event starts at 3 p.m. and includes a glass of complimentary Champagne from G.H. Mumm, the official Champagne sponsor for the Kentucky Derby.

The Champagne plays a part in the victory celebrations at the derby, along with major events at the track throughout the year. Before the derby gets underway, a bottle of Mumm Cordon Rouge will be ceremoniously sabred.

Wear your Derby best and join the team of 5Church Atlanta at 3 p.m. to watch one of the most fashionable sporting events of the year! 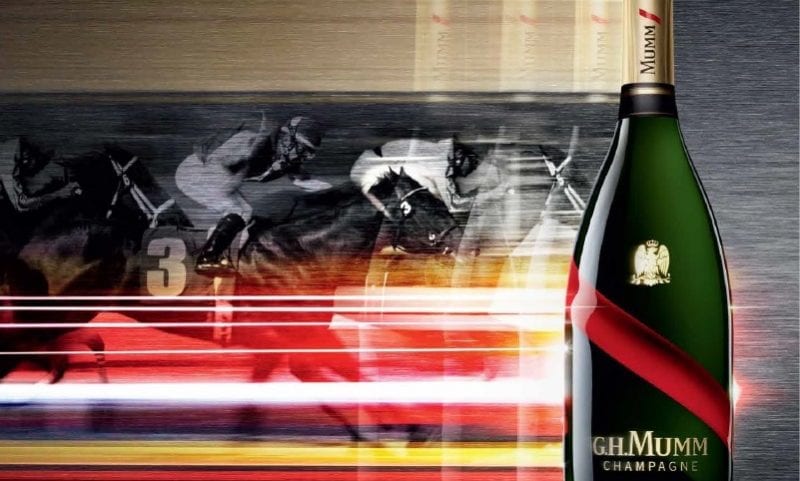 I attended the 142nd Kentucky Derby courtesy of 14 Hands Wine and stopped by the G.H. Mumm Champagne suite which was next to ours.  To my delight, Josh Duhamel was one of the celebrities in the Champagne's suite and was kind enough to take a picture with me.  Okay, I might have had to ask him to take the picture because my hands were shaking too much to take a photo.  I mean, come on – it was Josh Duhamel!

Nicknamed “the most exciting two minutes in sports”, the first race was won by a horse called Aristides ridden by Oliver Lewis, with a time of two minutes and 37 seconds.

Located in Midtown's Colony Square, 5Church Atlanta serves dinner, weekday lunch, and weekend brunch. Reservations may be made via OpenTable, and valet and validated parking are available every day.

Get Social with 5Church Atlanta!