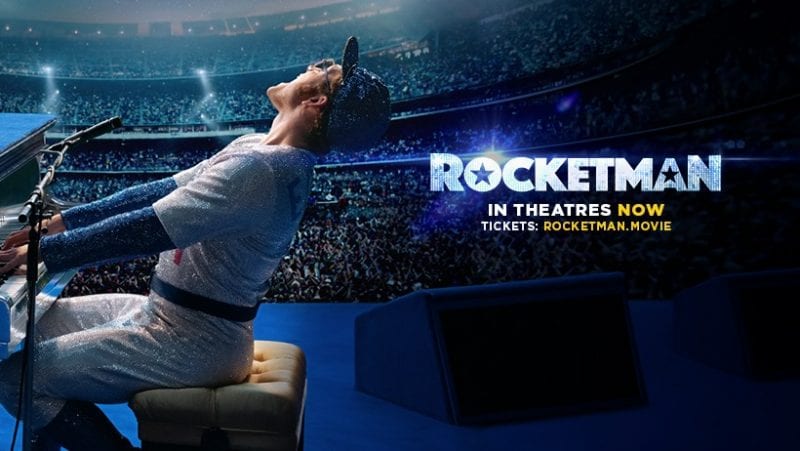 Rocketman is a Must-See Movie for Elton John Fans

Rocketman is beyond amazing!  It is an intimate look into the life of a rock superstar that holds nothing back.  I was actually surprised by the personal details that the movie revealed and focused on.

It is an emotional rollercoaster of feelings and experiences of a musical genius that just wanted to be loved and feel acceptance.  Rocketman is basically a rock musical fantasy of Elton's life.  The acting and performances by all are award-worthy, to say the least.  Note:  The movie is based on Elton's life, but it is not a documentary.

Taron Egerton performance as Elton John is exceptional.  I will be watching for his award nominations (and hopefully wins) in the upcoming movie awards season.  To be honest, I didn't think he could pull it off (or any other actor for that matter).  However, he exceeded my expectations with both his acting skills and singing abilities.

One of the overall themes of Rocketman is Elton's desire to be loved both by his parents and his friends for who he truly is and not what people expect him to be.  The film explores his homosexuality and his coming out to his both of his parents and to his friend and songwriter – Bernie Taupin (played by Jamie Bell).  It is truly an emotional film that gives viewers an intimate look into Elton's personal life, his flamboyancy, his path to becoming a recovering addict, and his friendship with Bernie Taupin. 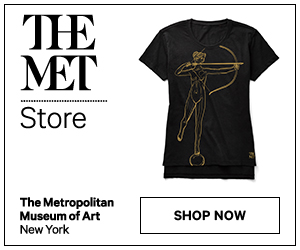 Rocketman is an epic musical fantasy about the incredible human story of Elton John’s breakthrough years. The film follows the fantastical journey of transformation from shy piano prodigy Reginald Dwight into international superstar Elton John. This inspirational story – set to Elton John’s most beloved songs and performed by star Taron Egerton – tells the universally relatable story of how a small-town boy became one of the most iconic figures in pop culture.

In 2004, I had the honor of meeting the legendary Sir Elton John along with Tennis Champion Billie Jean King at the Elton John AIDS Foundation (EJAF) annual fundraiser – Smash Hits.

I am a huge Elton John fan.  He is the artist that I have had the pleasure of seeing in concert the most – 10 times.  When I was directing community affairs at InterContinental Hotels & Resorts, I was able to meet him several times while supporting his charitable foundation – The Elton John Aids Foundation (EJAF).  Memories that I will treasure for a lifetime.

EJAF is a dynamic non-profit organization whose mission is to end the AIDS epidemic by ensuring everyone has the information and means to prevent infection and all people living with HIV have access to high-quality medical care and treatment. We believe AIDS can be beaten, so we raise funds for evidence-based programs and policies, and speak out with honesty and compassion about the realities of people’s lives.

Elton John created the Foundation in the United States in 1992 and the United Kingdom in ’93, in response to the urgent need for philanthropic support to address the global AIDS crisis and provide assistance to people living with or dying of AIDS.  Through hard work and with the help of our generous friends and supporters, the two foundations together have raised more than $350 million over the past 25+ years.

Find out more details on the Elton John AIDS Foundation by clicking HERE.