Calling All Fans of Coke Memorabilia!

World of Coca-Cola’s throwback game is strong this summer. From 2019 to 1985 to 1969, the attraction is offering limited-time experiences to help fans make it their best – and possibly strangest – summer ever. Here are all the deets on what not to miss: 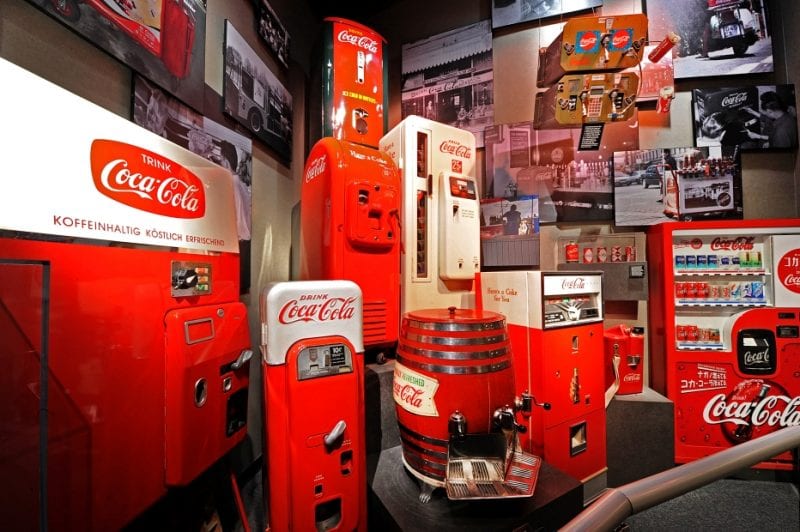 Want to bring the Real Thing home with you? An all-new, all-classic line of retail repping the iconic slogan is available in the Coca-Cola Store at World of Coca-Cola. This collection includes men’s and women’s tees, hats, a bag, a beach towel, a Tervis tumbler and a bottle opener. Visit the World of Coca-Cola this summer and check out their retail store for a selection of memorabilia to add to your Coke collection.

About World of Coca‑Cola

An integral part of downtown Atlanta’s fabric for more than 25 years, World of Coca‑Cola has welcomed guests from six continents, more than 100 countries, all 50 U.S. states and the District of Columbia. Join over 25 million people who have visited the Atlanta attraction and experience the history of the world's most famous beverage brand at the dynamic, multimedia home of the 133-year-old secret formula for Coca‑Cola. Get closer than ever before to the vault containing the secret recipe, view more than 1,200 historic artifacts and get a behind-the-scenes look at the bottling process. Take a trip around the world in a thrilling 4-D movie experience, take a photo with the Coca-Cola Polar Bear and tempt your taste buds with more than 100 beverages from around the globe.