Set Your Kids Down The Path To An Olympic Medal!

If you’re like me, then you’ve probably been watching some of the Winter Olympics that have been going on for the last few weeks. It amazed me how many of the athletes there were pretty much just kids. There was a 17-year-old that won a gold medal, and I think an 18-year-old too. Then, in the summer games, you have athletes as young as 15/16 competing!

It got me thinking, imagine that was one of my children one day! Now, I’m not suggesting you start forcing your children to become Olympic athletes! But, I did start wondering about various sports that are both great for your children, and could well lead them down the path to Olympic success if they so choose. 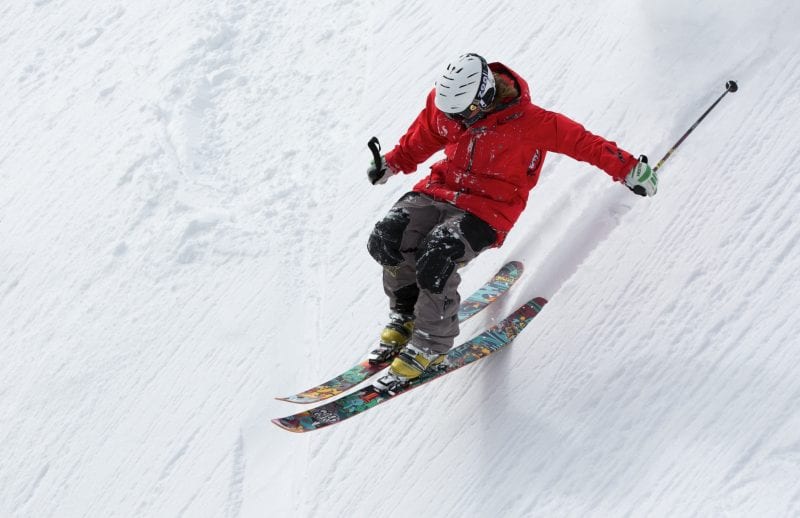 I’ve taken inspiration from Pyeongchang for this one; skiing is probably my favorite winter sport. It just looks cool, and there are many different events on skis. If you live in an area of the country that sees a lot of snowfall, then you’ll probably take your kids out skiing quite often. Even if you don’t, then a skiing holiday is always a great idea! Children love skiing, and they might get better at it as they grow older. Who knows, it could light a fire within them that sends them on a path to Olympic glory. Or, it could just give you an excuse to go on some cool winter holidays with the family.

When I was 17, I learned to parallel park and tried to sneak into R-Rated movies. pic.twitter.com/NWyo8oJMNl

This one’s from the summer Olympics, and I think it’s a great idea. What child doesn’t love jumping on a trampoline? They all do, it’s just plain fun! Start them off on a little trampoline, and then they might get more confident, enjoy it more and more, and want to attend actual classes. You can have a look at the many trampolines for kids compared before you buy, just to ensure you get one that’s actually worth your money and not a gimmick. The great thing about this idea is you can have a trampoline in your back garden, and your child can play on it whenever they want. Even if they don’t go pro, it’ll still keep them healthy and active!

Children love getting on their bikes and cycling around the block. So, this immediately makes it a viable option for a possible sporting career. Children also love to try and go as fast as can be, which is another reason they may be interested in taking this seriously. There are loads of cycling events in the Olympics, so they’re bound to find one they enjoy. Again, if they just want to keep doing this casually, then at least it encourages a healthy lifestyle.

I thought I’d have a bit of fun with the article today as I have been amazed at some of the young athletes at the Winter Olympics. Of course, you don’t need to make your child into an athlete! I just thought it would be amusing to look at a few ideas for fun sports/activities they can do, which may also lead them down the path to becoming a pro athlete. Worst case scenario, you end up with healthier children!

We hope you enjoyed Simply Amazing Living's “Set Your Kids Down The Path To An Olympic Medal!” post. 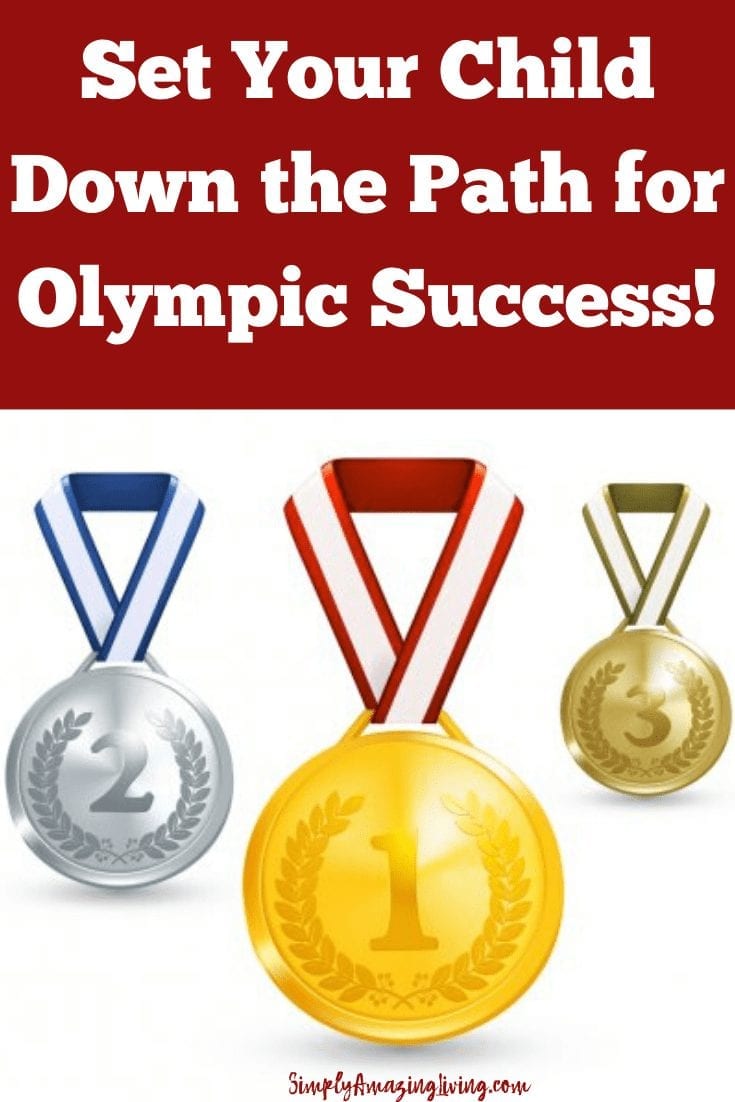