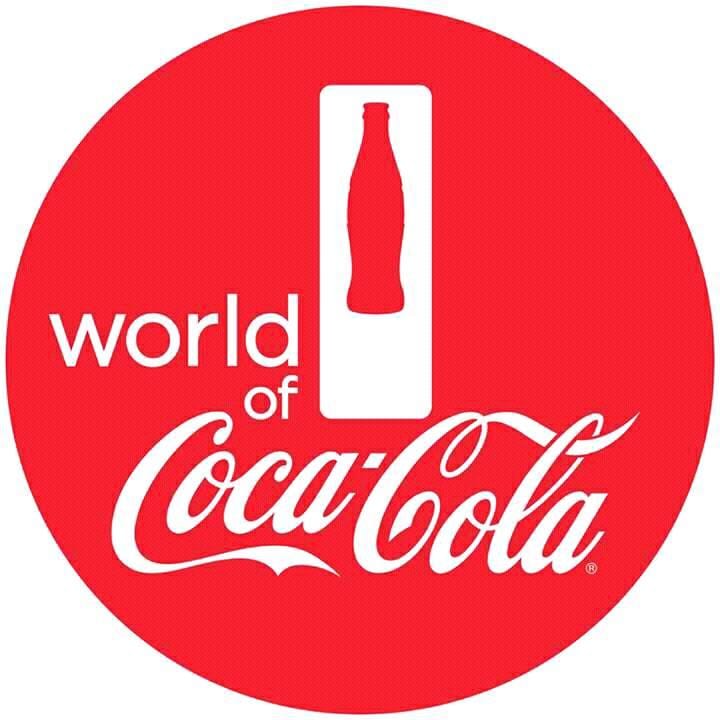 As tens of thousands of Atlantans and visiting football fans get pumped for this year’s Super Bowl game, World of Coca-Cola invites them to join in a variety of pregame activities at the downtown attraction. Not only can fans get up close and personal with past champions — they can also get a taste of victory with limited-time drinks and get in the gameday spirit with a special exhibit, interactive photo opp, and more.


Purchase your tickets to the World of Coca-Cola before Super Bowl LIII in Atlanta HERE.

Here is what not to miss: